The journey of J. N. T. Organisation began in the year 1983. It was named JNT in the memory of Late Pt J.N.Tiwari who was a social activist. Apart from his social obligations he was a keen lover of the game of cricket and promoted this game specially among children by his own resources and carried on his efforts with a mission to spread the game of cricket among children of Kanpur city by giving them a platform by organising various tournaments for preparing children more competitive and disciplined. After his death, his fans and followers took the charge for fulfilling his dream.

As the years passed, the working area of J. N. T. Organisation has spread throughout the state of Uttar Pradesh and became a prominent name in state for organizing various interstate cricket tournaments for all age groups. For our successful past and a bright future, we are always thankful to our philosopher, guide and motivator Sri Jyoti Bajpai Ji who always guided us towards right path to achieve our mission with a positive spirit.

Established in the year 1989, J. N. T. Award has become most prestigious award to be given among two most outstanding, promising and upcoming young cricketer of our state on the basis of the recent performance. 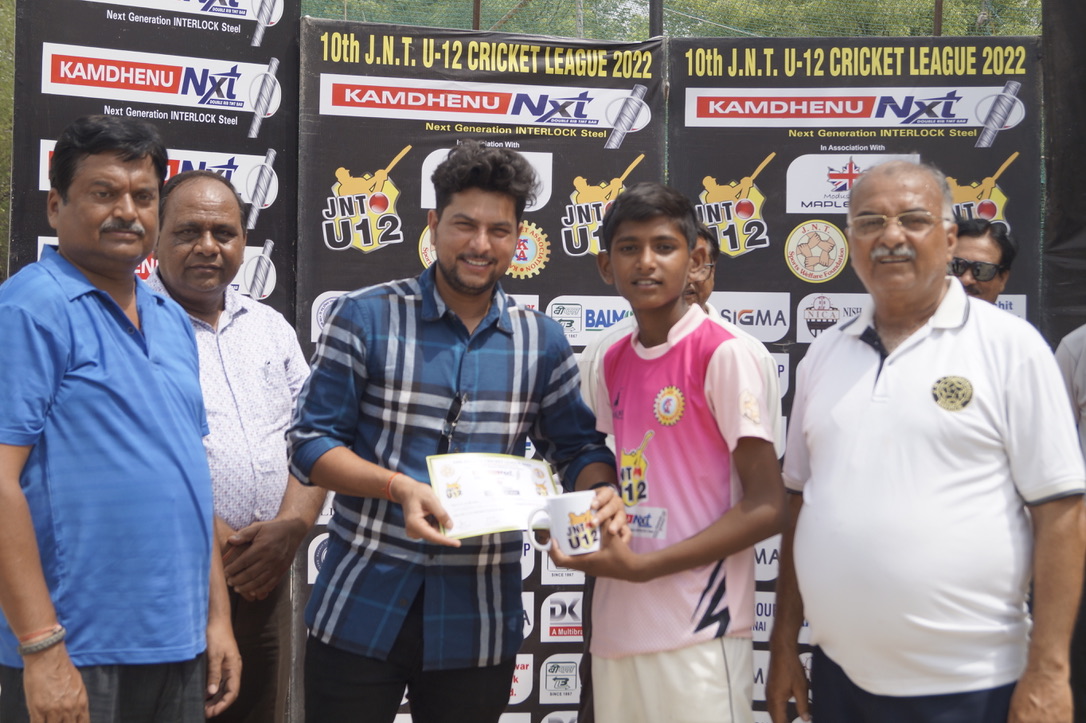 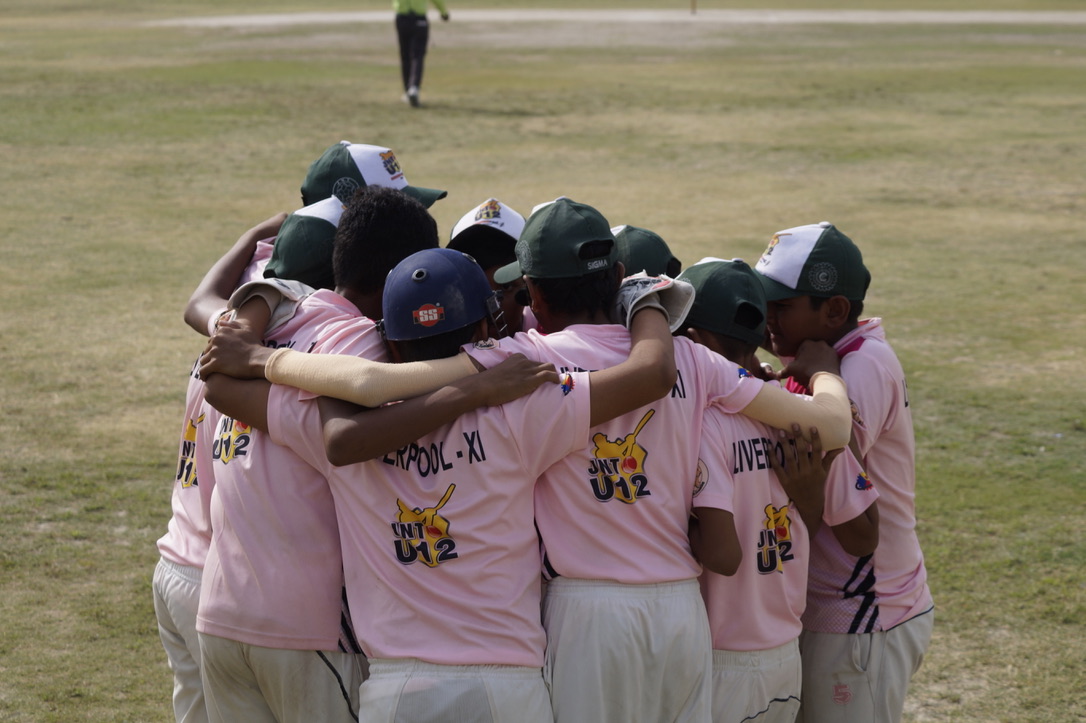 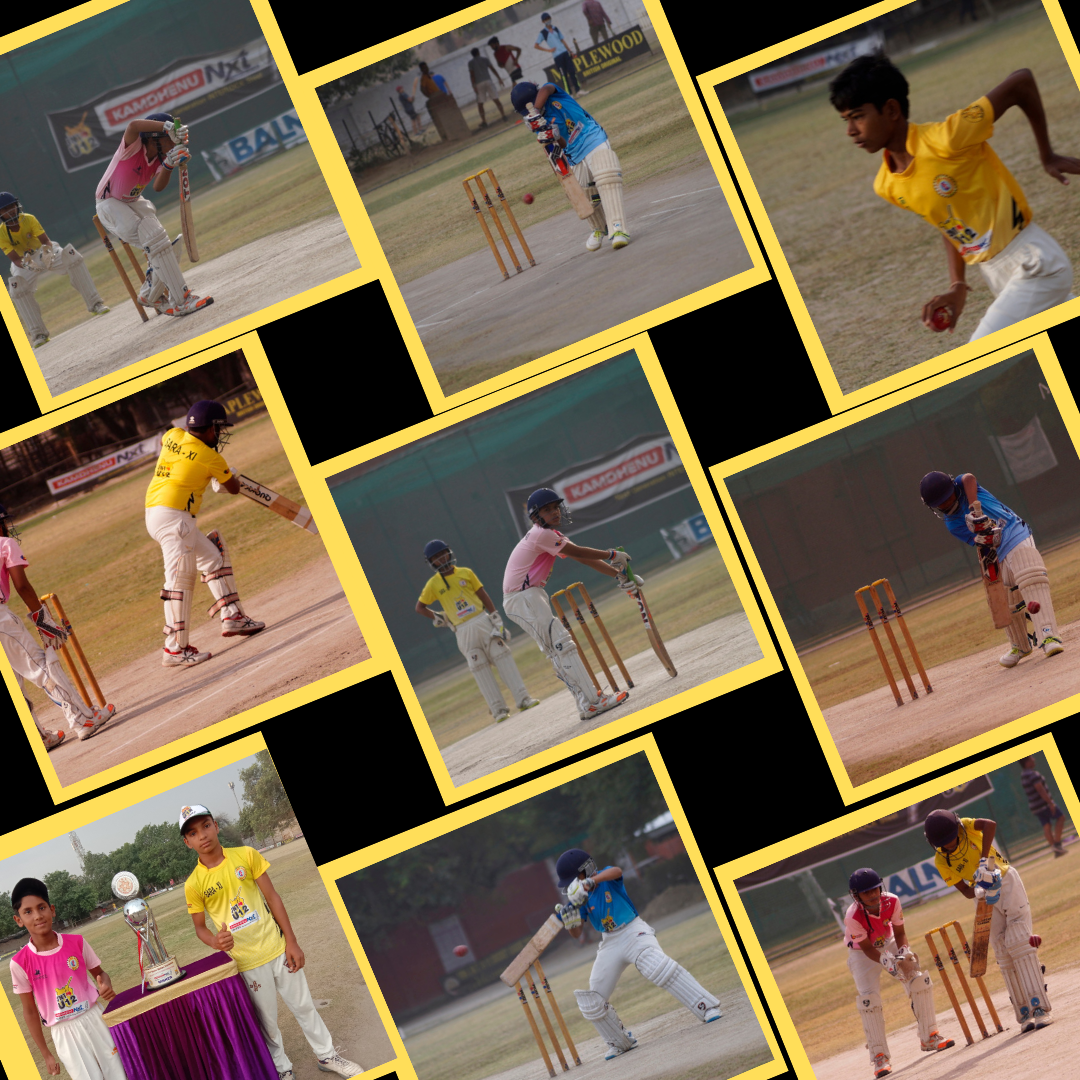